Valentine's Day is around the corner and we all love ours cars for different reasons. Simply getting us to work on time is reason enough to at least give it a kiss on the bonnet now and then. There are some motors however, which have smiley faces and real lovable personalities. Here’s our top five.

The original one, it's utterly classless and still makes you grin when you see or drive it. Cute, purposeful and fun to drive, there's a lot to love about the original Mini as it remains a unique driving experience. As good as the new MINI is to drive, you feel isolated and numb, whereas you actually become part of the original car.

The noise and the bone-jarring ride are all part of the appeal, but you can get it looked at by MotorEasy if you've had enough of the numb feeling in your bottom. The Monte Carlo rally wins, the Italian Job and cool ‘60s owners from John Lennon to Peter Sellers are all part of the real Mini legend. 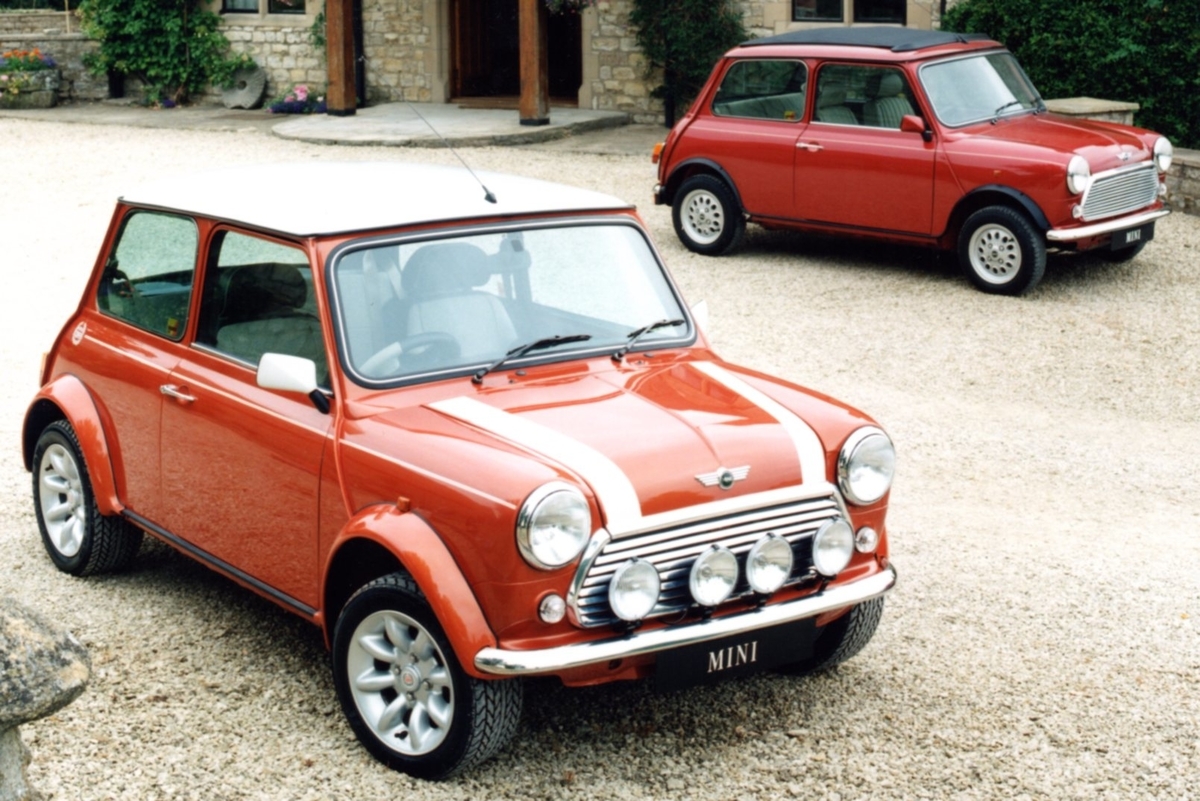 It needs no introduction and has been around for over 60 years. Available as a two-door saloon and a convertible, more than 22 million have been sold worldwide. It may not be for everyone because it's cramped, noisy, but utterly reliable. Love, or loathe them, nobody can ignore the Beetle. It's now part of popular culture and quite rightly so.

Called the Love Bug and the star of its own film as Herbie. The familiar shape still manages to raise a smile after all these years. It's inoffensive, personable and is it any surprise that VW have decided to update it with a brand new model? One thing is for sure, the Beetle won’t ever go away. 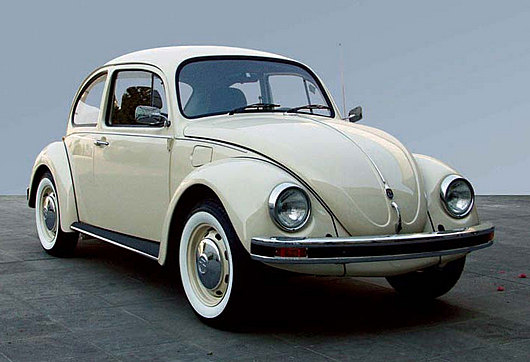 BMW looked to Italy for inspiration when building this little gem. No not Ferrari, or Fiat, but a company called Iso and their tiny Isetta which had two wheels at the front, and curiously two more wheels positioned almost right next to each other at the back. Say hello to the bubble car phenomenon that briefly bankrolled BMW until they came up with some better ideas.

BMW got rid of the nasty Italian 2-stroke and put one of their own R-25 motorcycle engines in its place. It may have been called a Bubble in the UK, but in its homeland it was ‘das rollende Ei’, or 'the rolling egg'.

Apart from looking silly the only disadvantage was a lack of reverse gear. You could potentially park forward facing into a wall and not be able to open the door or reverse away. However, you could climb out via the sunroof, or passing children would hear your cries for help and happily lift the bubble up and turn it around to face the right way. 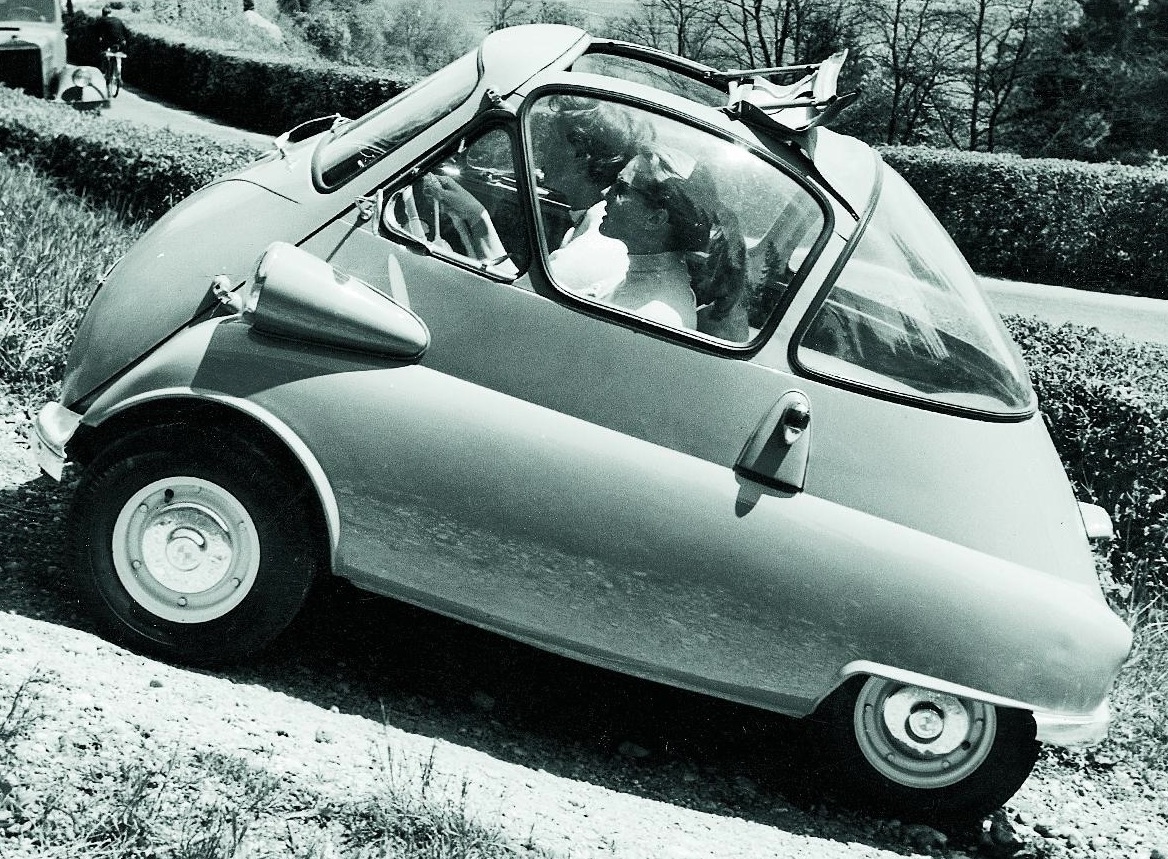 District nurse. Rural Vet. Local Vicar. Miss Marple. A certain type of provincial ‘50s stereotype is supposed to be behind the wheel. It doesn’t matter, because the Minor has never been more fashionable. As new cars now have retro styling, the Minor is an original. It may look eccentric, but it's one of the most sensible cars you can run.

A British institution, the Morris Minor has provided no nonsense transportation as a 3 and 4 door saloon, a half timbered estate, the Traveller, a convertible and also a van and pick-up. Versatile, practical, affordable and surprisingly still very usable, more than 40 years after they went out of production. 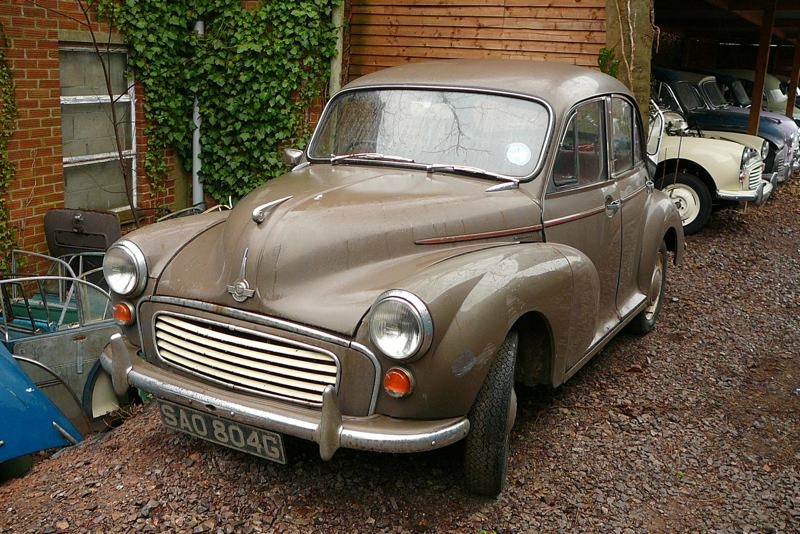 The original proposal in 1936 specified that Citroen would make a car, which could carry two French farmers in clogs and 50Kg of potatoes at 30mph and 90mpg. The second world war got in the way, but the 'tin snail' was finally launched in 1949. Only available in grey until colour paint arrived in 1959, the French press called it 'Citroen’s biggest mistake'. Yet more than seven million have been bought around the world, including Britain.

Not called the 'tin snail' for nothing it's incredibly slow, unless you adjust your driving technique. Unlike anything else you have ever seen, all body panels unbolt and the seats come out so it's great on a picnic, or if you're bored and have a spanner with you. 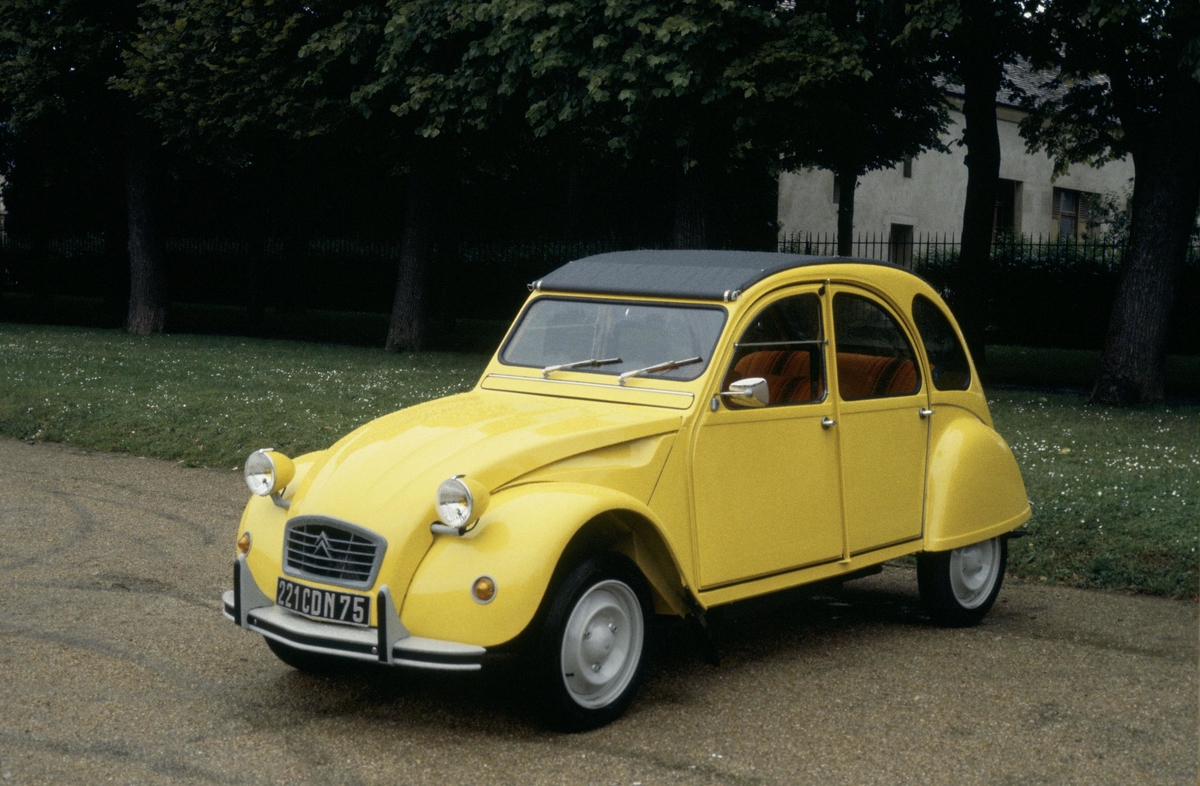 Buy a Classic Car that will go up in value