Classic car enthusiasm is, for many in the UK, an exhilarating hobby and pastime. Younger generations may not be aware that Britain has a huge worldwide motoring heritage. Major worldwide brands such as Mini, Land Rover, Bentley, Rolls-Royce, Vauxhall, Aston Martin and hundreds of other car manufacturers have their origins here. 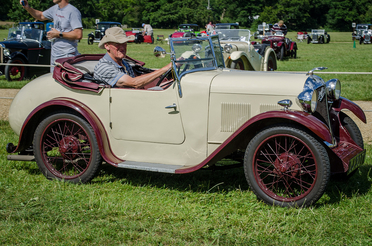 One of the first British car manufacturers was the Austin Motor Company, founded in 1905. By the first World War it had benefitted from the massive expansion in British manufacturing and grown to 22,000 employees.

Austin then merged with Morris Motors to form the British Motor Corporation (BMC), which later in the century became part of British Leyland.  Years of difficulty followed and even the ownership of British Aerospace followed by BMW could not solve the inherent problems and, known as the MG Rover Group, the business finally went bankrupt in 2005 and not without some degree of scandal.

The Austin brand had long disappeared after manufacturing ceased in the 1980's along with other great marques such as Morris and Triumph.

Fortunately, many of the now classic cars remain on our roads and we can still appreciate their heritage. 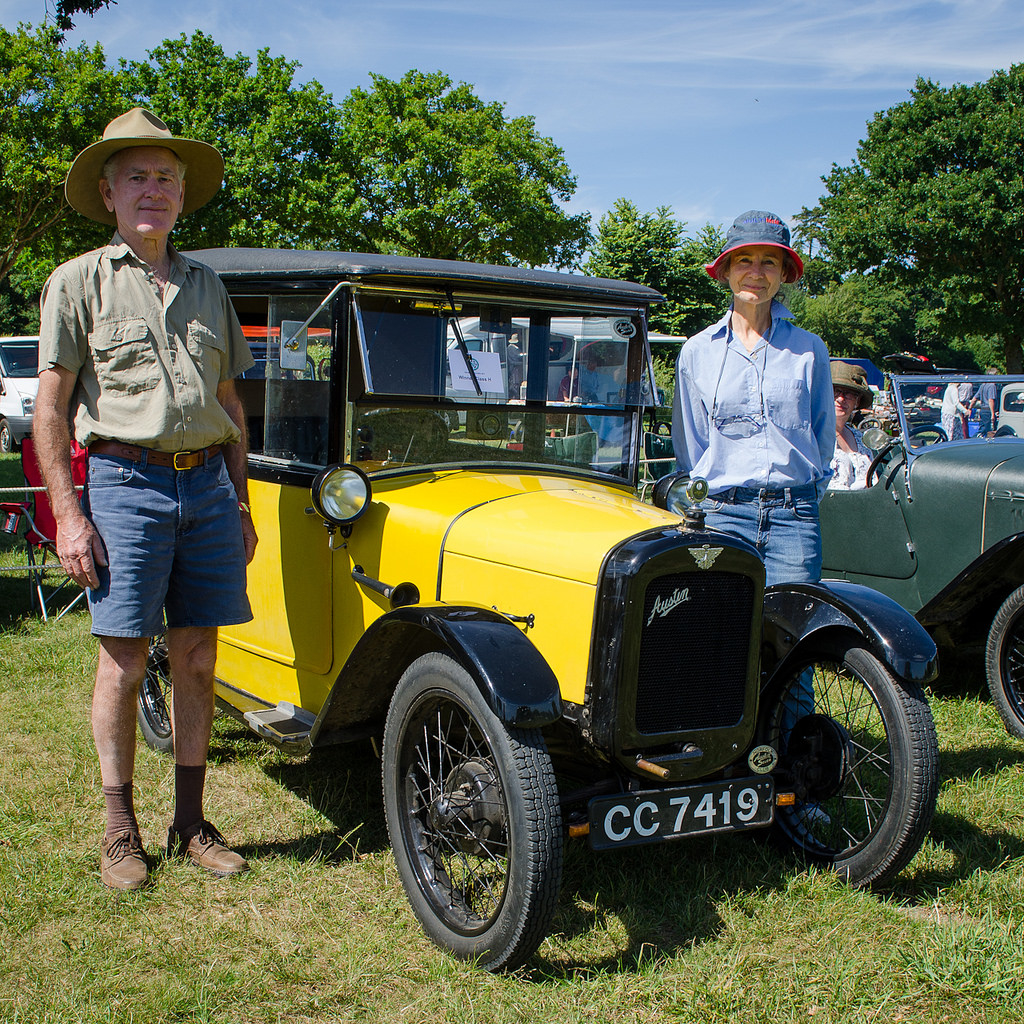 Two very proud owners of an Austin 7, taking part in the rally at Beaulieu.

There are a great many Austin models to be found. One of the most famous is the Austin Seven; a small, inexpensive vehicle launched in 1922 as one of the first cars targeting the mass market. Indeed, the first Japanese Nissans were based on the Austin 7.

Austin enthusiasts still meet every year at the annual Austin Seven Rally, held in the beautiful grounds of Beaulieu, in Hampshire.

Over 200 Sevens were on display with 600 enthusiastic supporters.

Owners were keen to show off their pride and joys, by putting their cars through their paces and a huge selection of different Sevens led to enormous interest and a great day out. 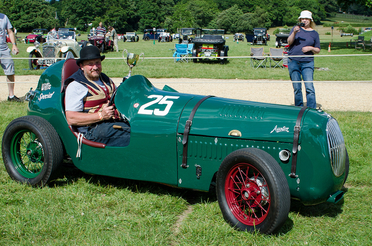 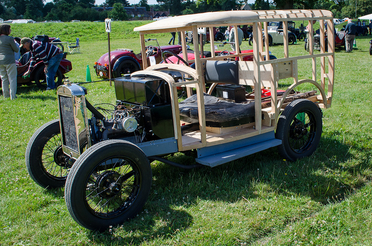 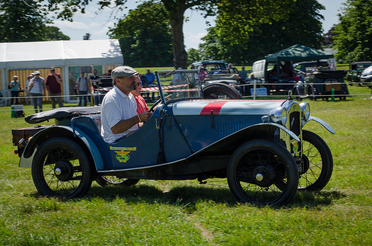 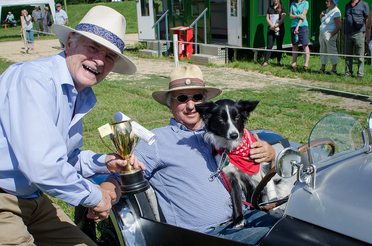 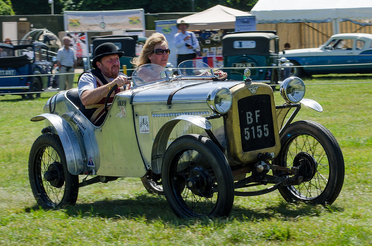 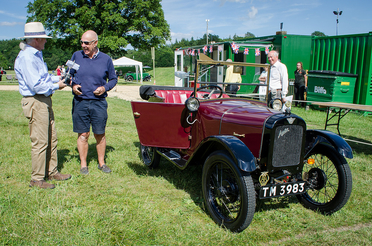 Some were even ready for the hill climb! 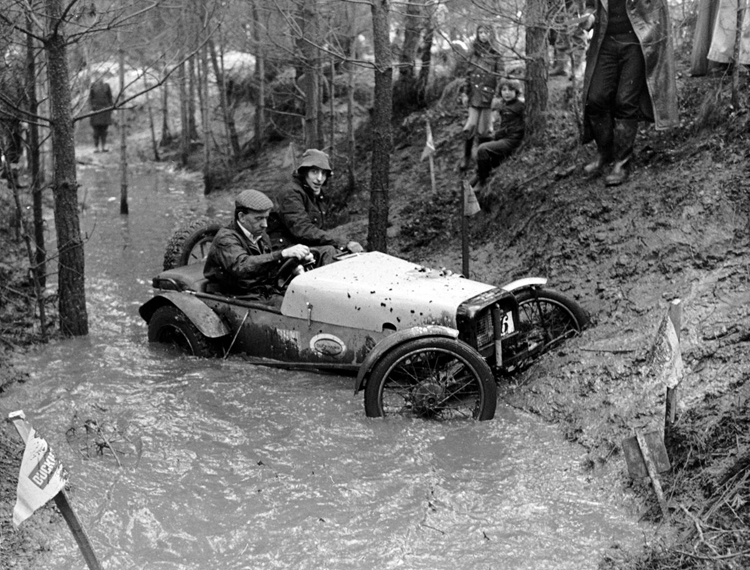 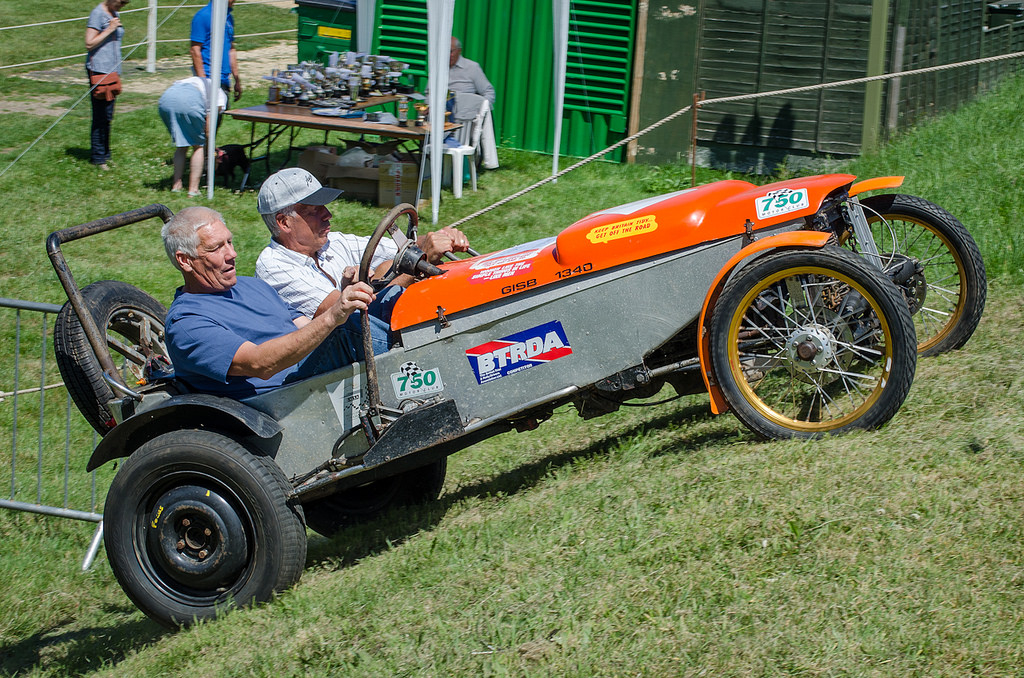 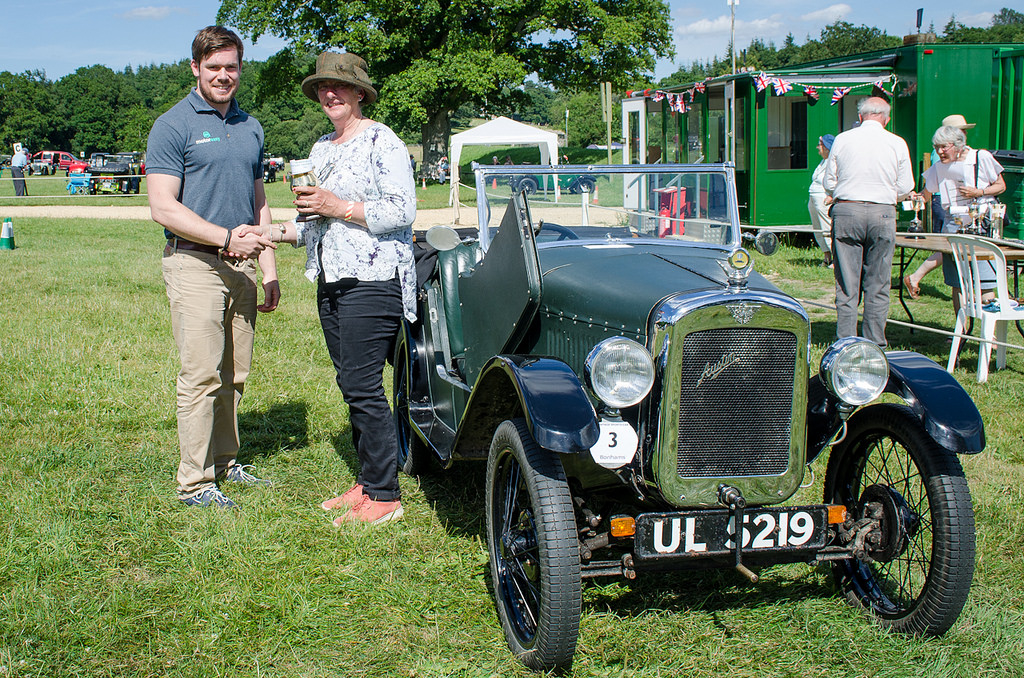 I got to go down and have the chance to meet some of the proud owners of these great cars.

This year MotorEasy was proud to sponsor the event, and I was lucky enough to pop down for the day to enjoy the Austin Seven Rally experience.

As you entered you could hear the engines running and there was a great feeling of excitement in the air. People were chatting and smiling, enthusiastically gossiping over their shared hobby.

Special thanks to Ian Nelson for organising this special event, Nick Salmon for sharing photographs with us as well as Richard & Sue Perkins for their kind hospitality on the day!

Car Scrappage Schemes - Are They Worth It?

The Colourful History of Haynes Publishing