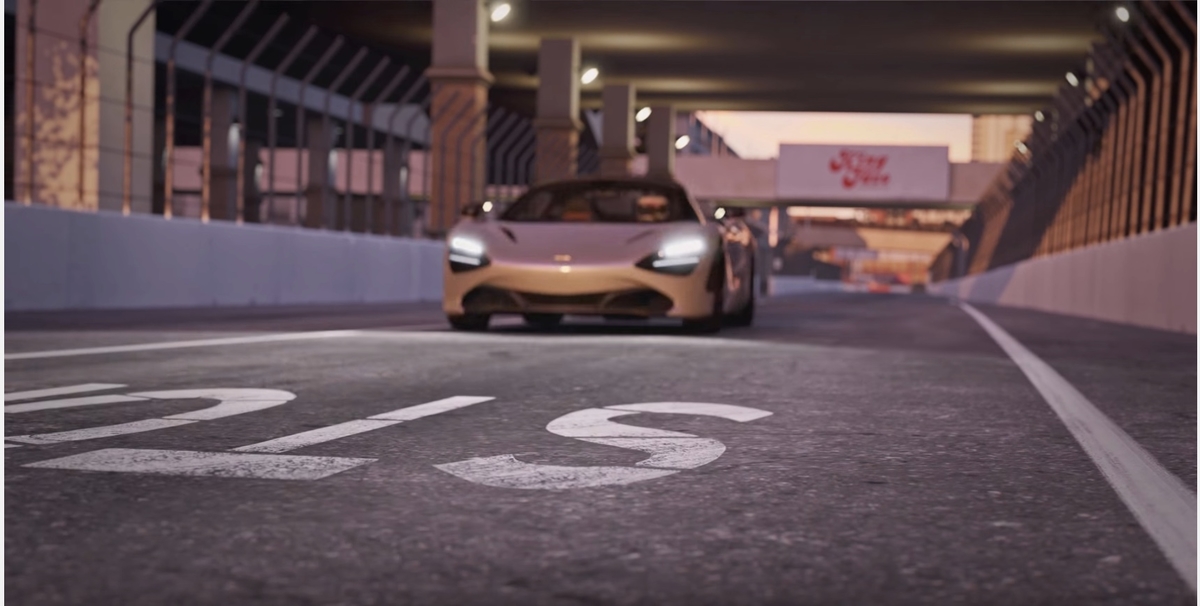 If you like cars then you will love the recent launch that there is a brand new McLaren supercar to get excited about.

The newly announced 720S will comfortably get to 212mph - hardly surprising with the 710-hp twin-turbo 4.0-liter V-8 driving the rear wheels through a seven-speed automatic gearbox. There's tonnes of fun to be had with a Drift mode (to help you enjoy a track sideways) along with Sport, and Track settings and then Comfort when you have to head home. A touchscreen infotainment system is fitted as standard, as well as a digital gauge cluster. The regular 720S goes on sale this year, with an open-top model coming in 2018. It will set you back a whopping £207,900, so you had better start saving now.

The trouble is that all 400 of the launch edition have already been sold. There is a solution though as it will soon to be available in Project CARS 2 for the PS®4, Xbox One and PC in late 2017 thanks to a close collaboration between McLaren Automotive and the boffins at Slightly Mad Studios.

So virtual drivers will be able to explore the 720S’s authentic limits and handling, as approved by McLaren Automotive. The best thing is that you will be able to race the 720S against other competitors online, something that would be rather difficult to do in real life. Finding out just how hardcore the new McLaren is when matched against Ferrari, Porsche, Lamborghini and Zonda to name just a few rival supercars. All those supercar arguments you have with your friends can finally be answered. Best to get practicing now, especially as there are GT, Touring Cars, Endurance cars as well as mind boggling Hypercars available. All forms of motorsport and fun can be found at Project CARS 2.