W Series is a women only racing programme, which will accelerate off the starting grid in spring 2019. It's all aimed at increasing the number of female drivers able to challenge the male dominated F1.

The current plan is for six 30 minute races across top European circuits, most of which were once Formula One venues, with all drivers in identical 1.8 litre Formula Three cars.

It all sounds very exciting, but should there be a series that excludes men? The last time a woman scored any points in a Grand Prix was the Italian Lella Lombardi, who between 1974 and 1976 scored half a point in the 1975 Spanish Grand Prix.

Who Can Enter W Series?

Not just any women will get behind the wheel, they will be subject to a rigorous pre-selection programme/examination involving on-track testing, simulator appraisal, technical engineering tests, fitness trials etc.

Successful applicants will then go through a thorough a training programme centring on driving techniques, simulator exposure, technical engineering approaches, fitness and media skills, all of it carried out by a group of experts with decades of Formula 1 experience. 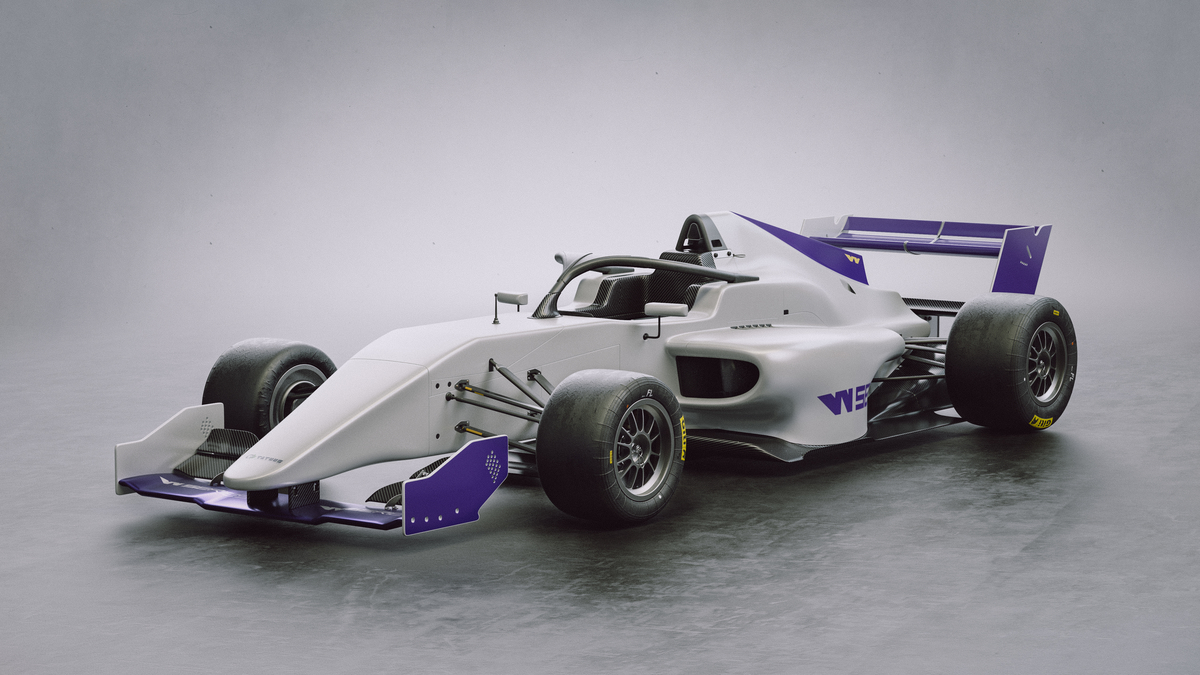 What Do The Experts Think?

According to David Coulthard, who is on the advisory board and will be involved in the driver training programme, “In order to be a successful racing driver, you have to be skilled, determined, competitive, brave and physically fit, but you don’t have to possess the kind of super-powerful strength levels that some sports require. You also don’t have to be a man. That’s why we at W Series firmly believe that female and male racing drivers can compete with one another on equal terms given the same opportunity."

“At the moment, however, women racing drivers tend to reach a ‘glass ceiling’ at around the GP3/Formula 3 level, often as a result of a lack of funding rather than a lack of talent."

“That’s why an all-new all-female single-seater motor racing series is required – W Series – to establish a competitive and constructive motorsport habitat in which our drivers will be able to equip themselves with the necessary skill-set eventually to move on up to existing high-level mainstream racing series and compete with the best male drivers on equal terms.”

However, some female racers disagree. Rebecca Jackson, now a TV presenter and MotorEasy endorser, raced at the highest level, Le Mans sports in 2016. She said,

“A women only racing series is a step backwards and it’s painful to read. Gender is not holding anyone back in motor racing. Men, women, boys and girls all face exactly the same challenges and I used to be proud of being in a sport that does not segregate us.”

Do you agree? Is it a brilliant opportunity for women or are they getting special treatment? Let us know what you think.

Is Lewis Hamilton The Greatest Racing Driver Ever?

A Third Of Women Think Garages Rip Them Off