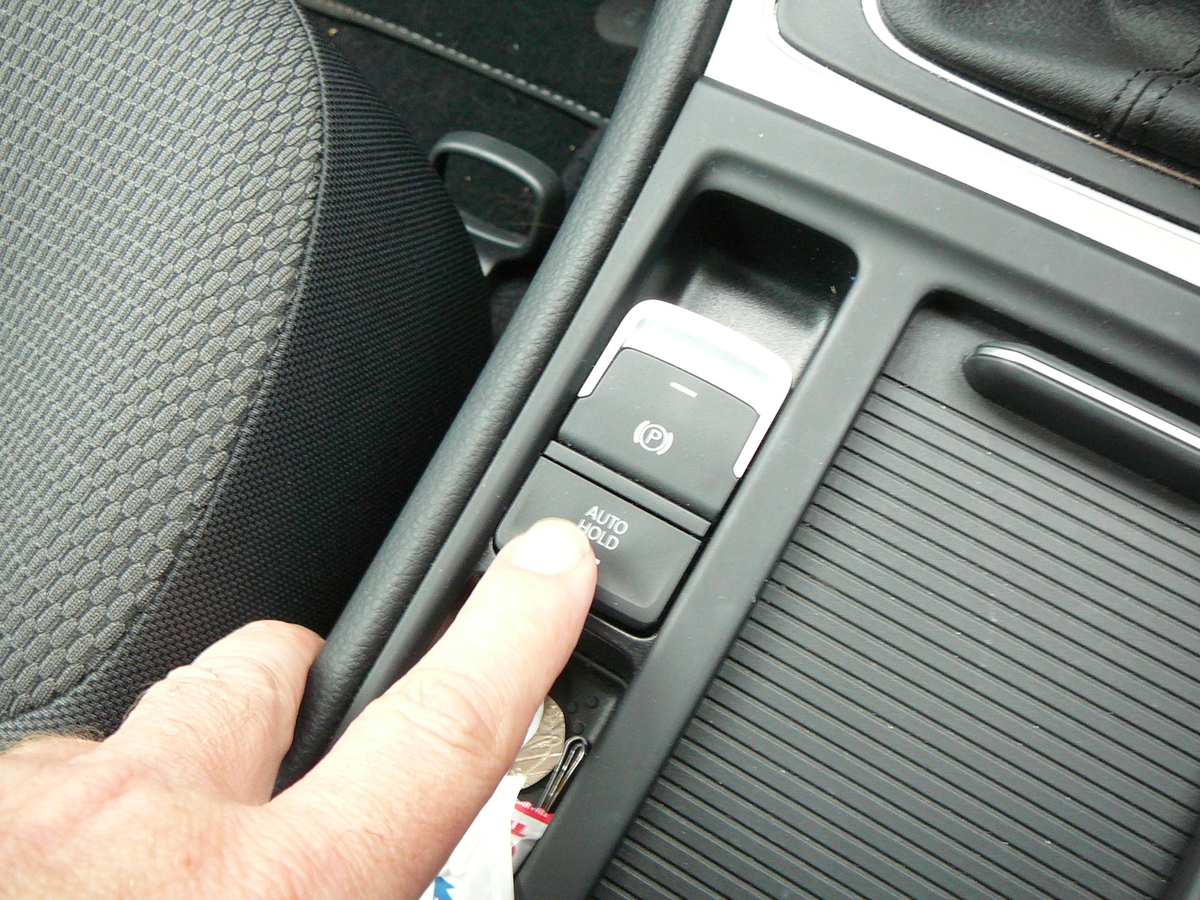 Research by CarGurus found just 37% of new cars on sale in the UK today come with a manually-operated handbrake. Only Dacia and Suzuki, have a standard handbrake on every model in their range with the majority of car makers only offering a handbrake on sports cars or the cheapest in their range, whereas most executive cars have electronic handbrakes. For car owners an electric handbrake is an added complication that could be expensive to repair.

The problem is that it is not a simple mechanical device, but it has sensors and solenoids, which will eventually fail. It has also been pointed out that the failure of the hydraulic and electrical system in your car would mean you would be stranded.

Last year Volkswagen set to issue an alert about the electronic handbrakes on more than 134,000 of its cars in the UK including the Golf, Touran, Tiguan and Passat models. They said that a possible fault could result in the auto hold function’ not working. That means the parking brake should automatically go on when the brake pedal is pressed down once the car is stopped. Curing the issue involved a software update. That emphasises the importance of the recall system.

There are however several downsides to driving a car with an automatic handbrake. ‘The hill hold’ function which is supposed to help you concentrate on the clutch and accelerator at a junction, or the lights only holds for a few seconds.

How to Check if a Garage Bill is Fair

Car Repairs, why do so many drivers ignore them