It is almost that time of the year again, when our thoughts turn to getting on the slopes and having fun. We are not, however, usually planning on breaking any world records, but then most of us are not former Olympic skiers, although some of us probably like to think we could be. Also, few of us have access to a fast four wheel drive estate car, unlike Graham Bell.

The former British Olympic Skier has set a new Guinness World Record for the ‘fastest towed speed on skis’, pulled along by a brand new Jaguar XF Sportbrake. He took a trip in March and went to Jaguar Land Rover’s Arctic Revi Test Centre in Arjeplog, Sweden where the temperature was a briskly chilly -28C. 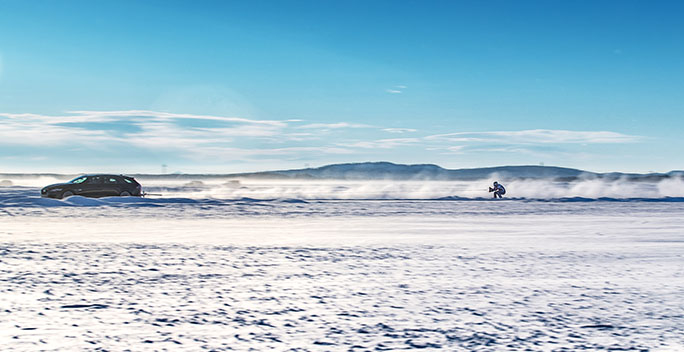 It took a couple of practice goes for Graham to find his ski legs, then it was on to break the record. Obviously, Graham wasn’t driving the Jaguar, but he was relying on its technology to tug him along at speed. The XF Sportbrake’s is equipped with all-wheel drive technology, Adaptive Surface Response (AdSR) and All Surface Progress Control as part of the specification. This made it the perfect tow vehicle, with outstanding performance and stability, absolutely essential when the top speed of 117mph was reached?!

(To give this some context, the existing world record stood at just under 70mph...) 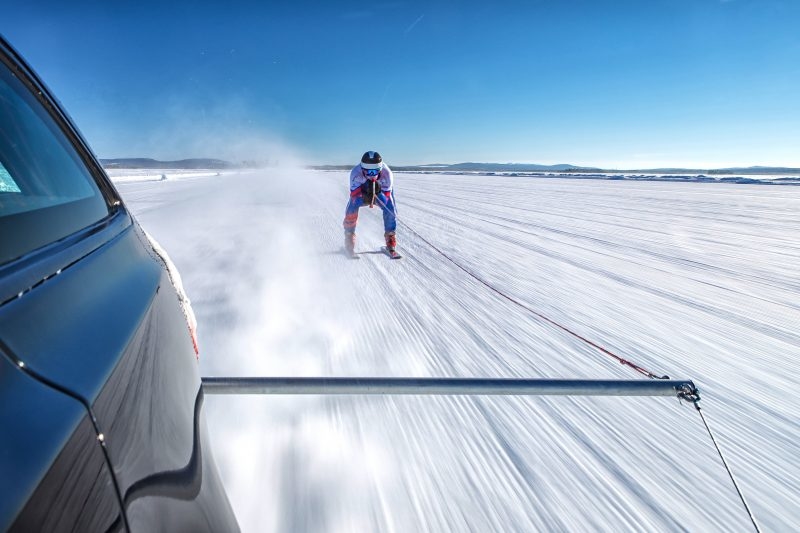 Incredibly, Graham and Jaguar beat the existing record by a massive 47mph. That came as no surprise to Jeremy Hicks, the MD of Jaguar Land Rover UK, “The XF Sportbrake's superb traction, handling and high speed stability made it the perfect choice for this speed record attempt. We’re extremely proud to have supported Graham in this incredible world-beating achievement – it’s this kind of trail-blazing activity that really tests our cars to their limits.”

Unless you happen to be an Olympic standard skier and have access to a Jaguar and their support team we would advise you do NOT try this on your next ski break!

Enjoy watching the video below.

To find out more visit the Guinness World Records

Car Travels - Why Take A Minibreak In Beautiful Budapest?