What does GAP Insurance mean?

Ask any tourist in London what the GAP is and they’ll say it’s to do with the gap between the tube and the platform at some train stations – “mind the gap” is everyday listening for some in London and other major cities.

With cars, GAP Insurance (Guaranteed Asset Protection) is something completely different: If your car suffers a ‘total loss’ due to an accident, being stolen or damaged by fire or flood, your insurer will only reimburse you the value of your vehicle at the time of the incident – and some of their "market valuations" can be mean!

Here's where GAP insurance enters the conversation, first introduced in the USA to cover the shortfall between the insurer’s valuation and the cost to replace your car with something similar (take a look at a GAP Insurance case study). In the UK, GAP insurance quickly became a quick win for car dealerships as they were able to charge excessive prices for such protection. Prices of £299, £399, £499 and more are still common place. This practice eventually led to action by government through the Financial Conduct Authority (FCA).

In September 2015 firms that were previously adding GAP insurance at the time a car was sold, had to start behaving differently in an attempt to introduce broader and less expensive choices. So, in the showroom, dealers now have to explain the existence of alternative (and almost always cheaper) GAP insurance providers like MotorEasy.  They must also give buyers a minimum four-day deferral period before the buyer commits to purchasing the dealer’s GAP product.

Unsurprisingly, most GAP insurance is sold on new cars, which is where the highest depreciation and so potential shortfall, occurs - it is often said that a car’s value drops by 30% as you drive it off the showroom forecourt! It appears that the introduction of the ‘four-day wait’ period here, has had minimal impact, as the new car takes longer than this to deliver and few can be bothered to explore the potential alternatives, even though savings of around £200 are common-place.

These moves have seemingly had greater success with showroom purchased used cars, where the whole order to delivery cycle can be much faster and more focussed – it is here that the far less expensive online providers have made the greatest inroads. 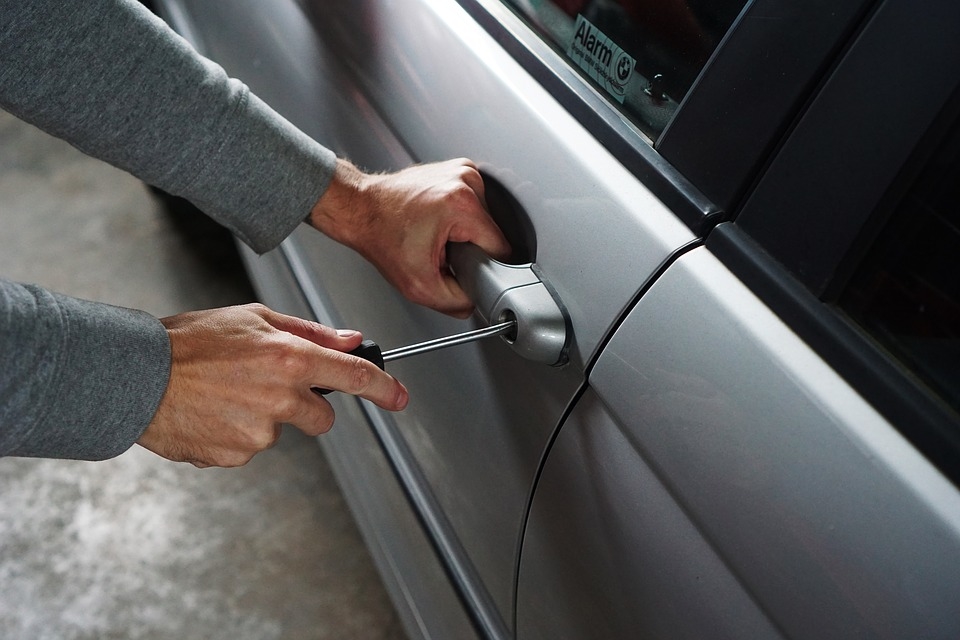 Why do you need GAP Insurance?

About 450,000 cars are declared a total loss each year. The number of cars declared as ‘stolen’ seems to vary between 70,000 and 150,000, the difference is apparently due to cars being stolen with their own keys at time of house burglary! With the RAC reporting that car theft has increased by around 30%. These numbers show the potentially huge benefit of GAP insurance for a fairly minimal outlay, particularly if you choose MotorEasy GAP insurance.

The GAP insurance cover available on your car will depend on a few simple variables: 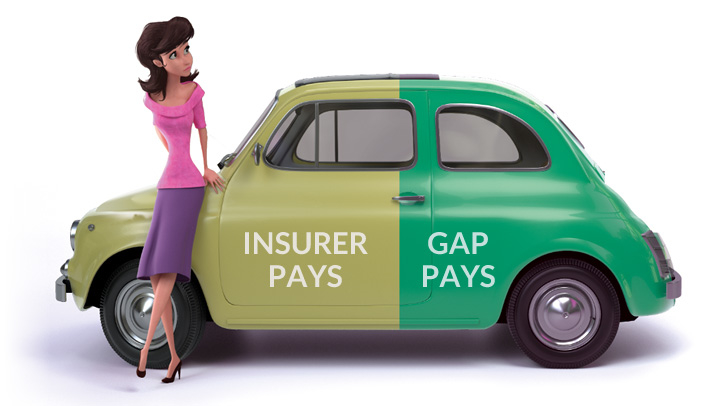 What GAP Insurance is right for you?

Depending on the answer to the questions above, MotorEasy will point you in the direction of the right policy for you and your car. Our GAP Insurance policies cover new and used cars, and can even cover cars bought on finance, whether PCP or another type of deal.

Descriptions, parameters and names of the GAP insurance products available from different providers can vary but listed here are the main ones:

New cars less than 3 months old and with less than 500 recorded miles. Covers the difference between your insurer’s payout and the balance needed to buy a replacement or a similar vehicle.

Cars under 7 years old with less than 80,000 recorded miles purchased from a dealer within the last 3-months and owned outright or on finance. Covers the difference between your insurer’s payout and either the price you originally paid or the amount needed to settle your outstanding finance balance, whichever is the greater.

Cars under 7 years old and with less than 80,000 miles since new, owned for more than 3-months, bought privately or from a dealership. Covers the difference between your insurer’s payout (based on current value) and the original value (based on GAP insurance start date).

These policies offer the ultimate peace of mind, whether you bought your car with cash or as part of a finance deal, that your investment is safe and you won't be out of pocket should your car be written off.

Stop Your Car Being Stolen In 5 Simple Steps

Used Cars - Why September's The Time To Buy