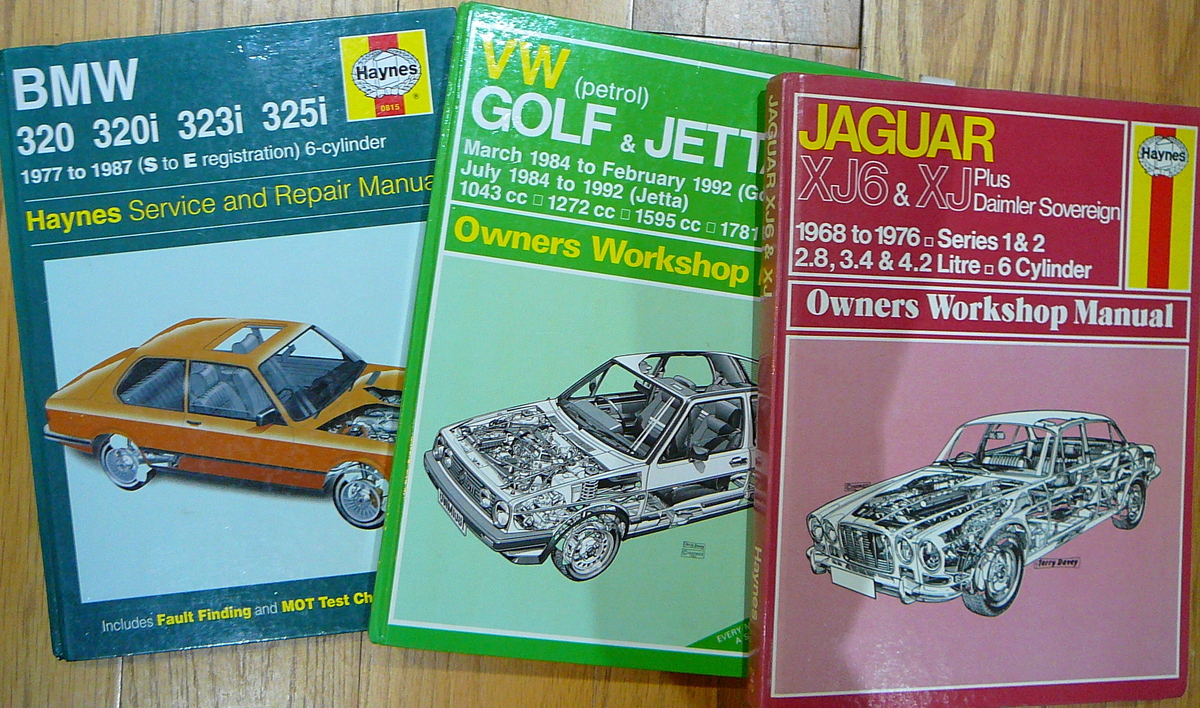 There is nothing more reassuring or distinctive as the cover of a Haynes manual. The amateur mechanic believes that the answer to almost any mechanical or electrical problem they are struggling with is contained in those pages. That cutaway drawing and the copious amount of pictures inside are further proof that the manual has been written by an expert who has been there and done that.

Why Are Haynes Manuals So Great?

The remarkable man behind Haynes Publications is John Haynes who at sixteen years of age wrote his first book about the Austin 7 in 1956. He bought the car when he was 15 years old for £15. Deciding to sell it a year later, he advertised it for £100 and got hundreds of replies. That gave him the idea of writing and illustrating a 48-page booklet about rebuilding Austin Sevens into racing and modified versions. He sold 250 of them in 10 days for 25p each - a tidy sum in those days.

The first Haynes manual as we now know it was produced in 1965 for the Austin Healey Sprite. A friend of mine in the army had one and the manufacturer’s workshop manual was so bad that he decided to do a better job, which he did. He sold 3,000 manuals in three months and an international publishing business was born.

Get A Free Haynes Manuals With A Warranty Quote 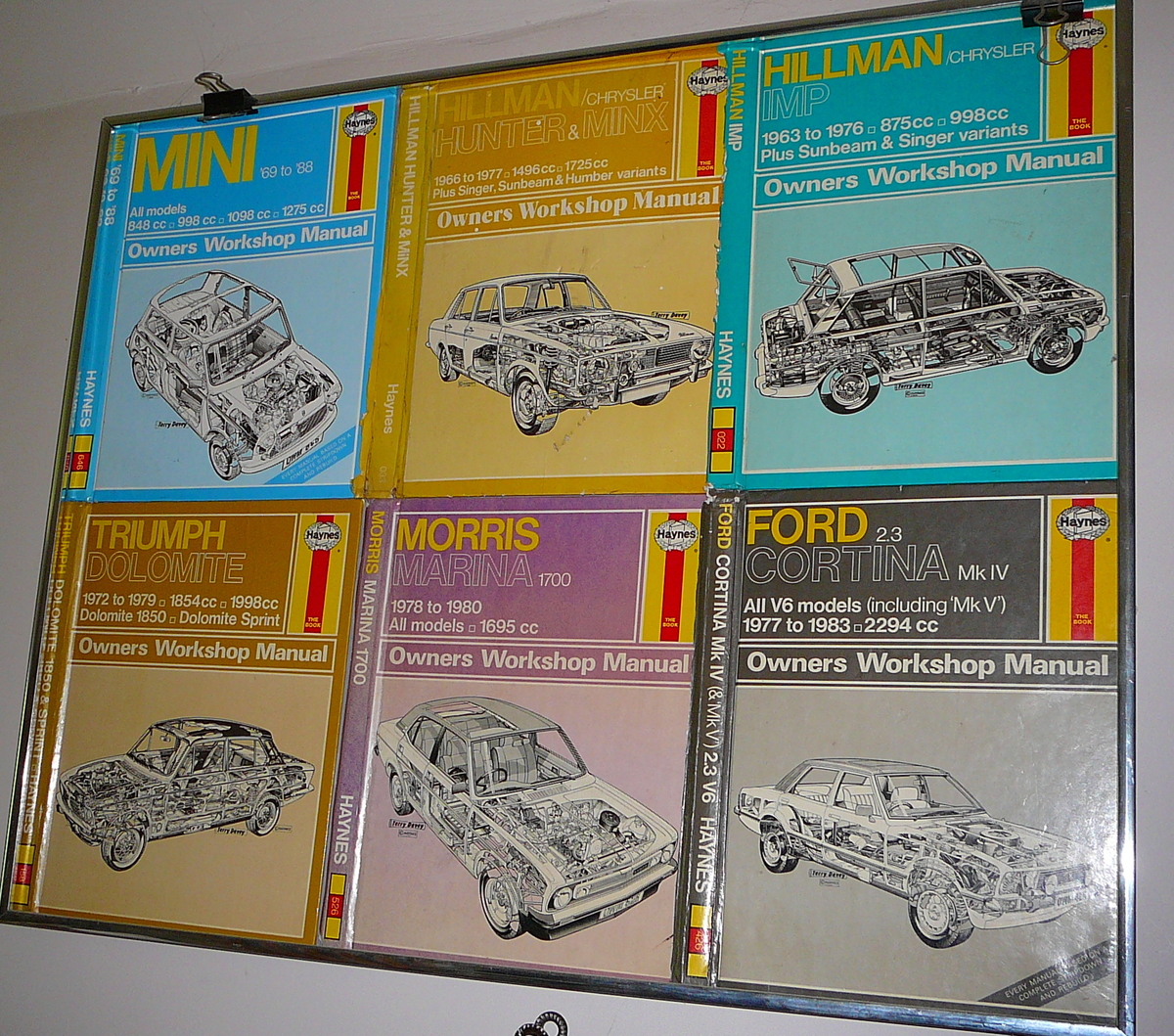 There's probably a Haynes manual out there for you

Haynes did not just print manuals they also covered all sorts of motoring subjects, including model histories and motorsport. Indeed they published my first book, Dealing with Car Dealers in 1987 and several more.

Working for the Independent Newspaper, I was lucky enough to meet the great man in the early 2000s and he was as passionate and enthusiastic about cars as ever. Indeed, he had just bought a Lexus SC430 and was keen to share the experience. He handed me the keys and said take it for a spin. Behind him, the press relations man was shaking his head furiously and the keys were quietly taken from me before I left the Haynes building in Somerset.

More recently, as cars have become more complex and owners are more reluctant to do DIY repairs, the company has diversified to explain how many machines, real (Spitfire) and imagined (Death Star), actually work. Not only that, they also covered some frankly bizarre (zombie survival manual), but very popular topics.

Haynes manuals continue to be an intrinsic part of British life. I decided to celebrate them by putting together a selection of covers in a frame (showcased lovingly above). I find it very reassuring.

Why do 1 in 5 motorists ignore car problems?

What's the difference between an MOT and a car service