Cars could soon limit the speed we are going depending on where we are. It can, however, be very profitable for the local authorities. So it seems strange that soon speeding will become impossible as every new car is fitted with technology, which will stop that happening. You can thank the EU for that.

Meanwhile, it is interesting to see where the most profitable speed cameras are in the UK. However, maybe driving is becoming too much of a bother, so taking a payoff from the government to give up our cars is a real possibility. What confusing motoring times we live in. 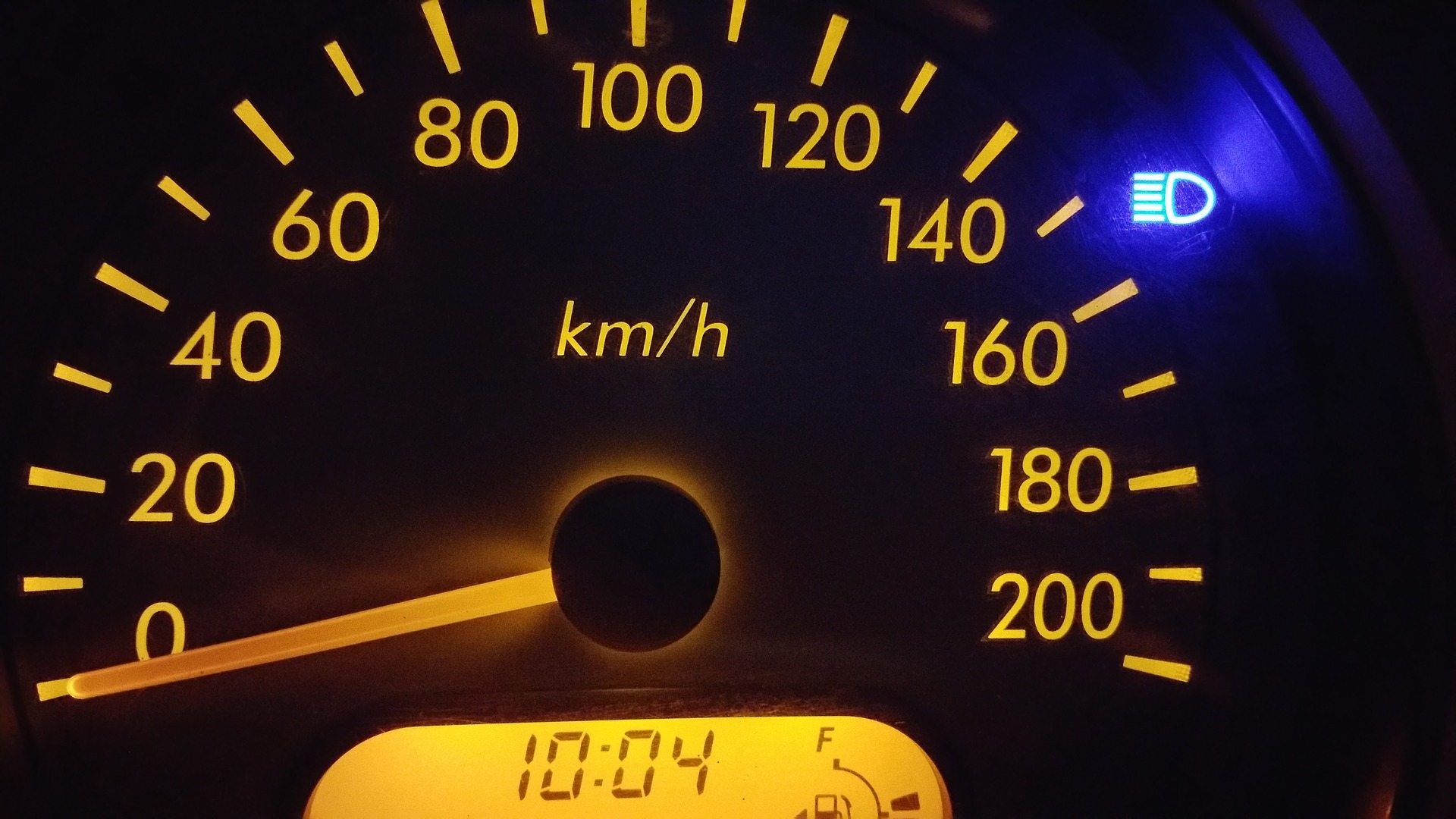 It seems that speed limiting technology looks set to become mandatory for all vehicles sold in Europe from 2022. Whether we Brexit or not the Department for Transport said the system would also apply in the UK.

With the ISA system, cars receive information via GPS and a digital map, telling the vehicle what the speed limit is and combined with a video camera that recognises road signs. Ford, Mercedes-Benz, Peugeot-Citroen, Renault and Volvo already have models available with some of the ISA technology fitted.

That may reduce our control over cars, but at least it means that drivers can avoid speeding fines. 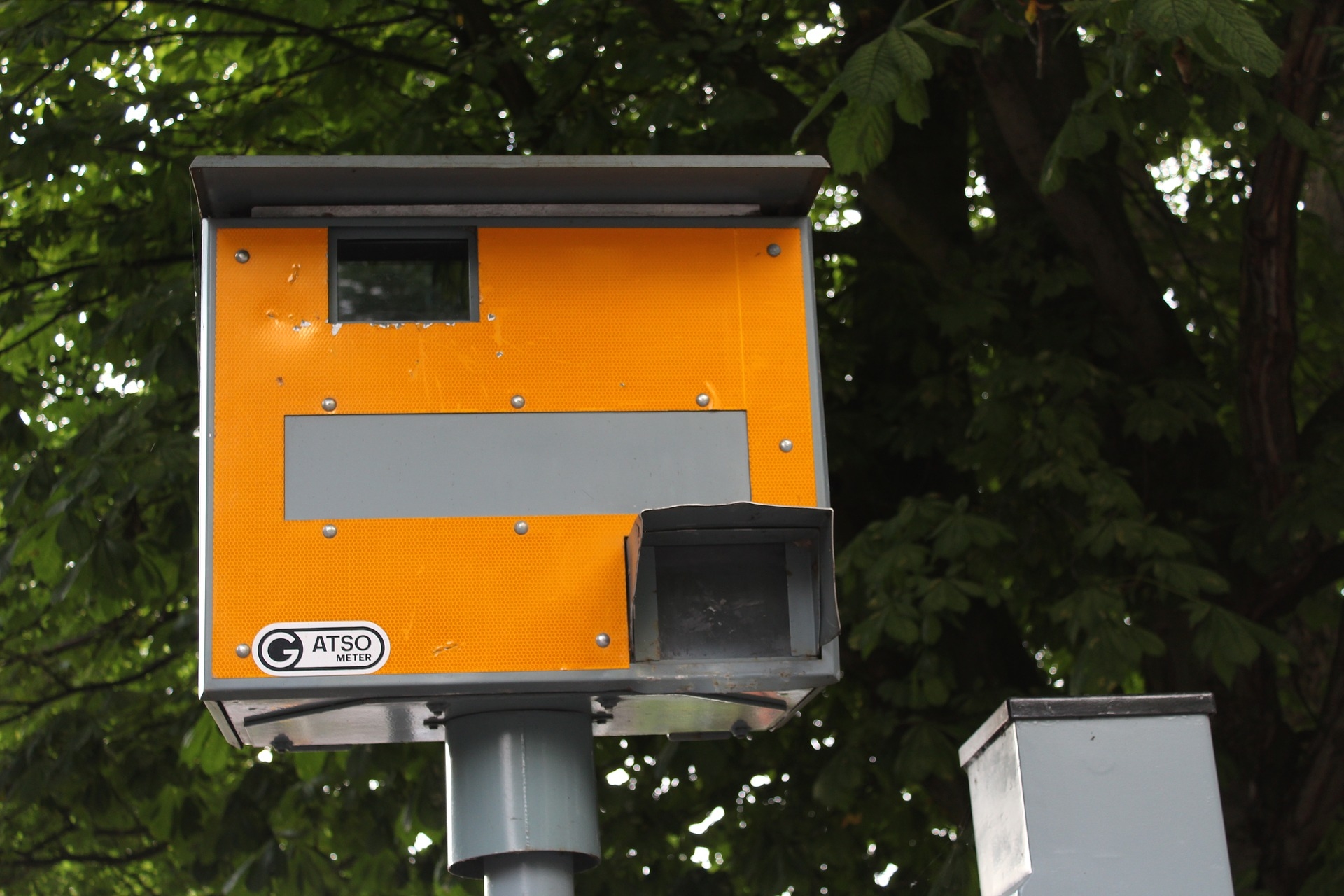 Where Is The UK's Most Profitable Speed Camera?

Some fixed speed cameras made around £5m in three years, by catching more than 50,000 drivers breaking a 30mph speed limit.

The camera with the highest earnings is located on the A3024 Maybray King Way in Bitterne, Southampton. It was triggered 51,049 times over the course of 2015-2017, according to Freedom of Information figures obtained by Mail Online.

The second-busiest camera is between Junctions 20 and 19 of the M62 Westbound in Greater Manchester, where 38,836 motorists were caught speeding in the space of the same three years. The A282 Dartford Crossing in Essex was the third-busiest, catching 38,729 drivers.

Get Paid For Giving Up Your Car

We can escape all this expense if a pilot scheme is expanded. At the moment drivers in the West Midlands could earn up to £3,000 a year to get out of their cars under government-funded plans. It is part of a proposed £20m Future Mobility programme.

Cash credits will be loaded on to a travel card and smartphone app to spend on alternative travel including public transport, car sharing or green hire schemes. Transport for West Midlands, wants to incentivise people to give up their private vehicles to help with congestion and air quality.

It helps if you live in an area that is blessed with excellent public transport links and services, otherwise you will have to rely on your vehicle and carry on as before, watching out for speed cameras. Meanwhile you will have to save up for one of those brand new speed compliant cars which you will be forced to buy from 2022.

Nothing changes, drivers always have to pay.

Goodbye to the Gantry are motorways getting smarter?