Essentially, yes they are, as electric vehicles become more prevalent with over 750,000 being sold in 2016 worldwide, according to a report by the International Energy Agency. The top three countries in terms of sales were China, United States and Norway, with the United Kingdom coming in fourth.

The UK government said in 2017, that it will ban the sale of petrol and diesel cars from 2040. On top of this, Oxford City Council has said that it will start phasing out polluting cars from its city centre in the next two years, while Scotland plans to phase out all fossil fuelled cars by 2032. 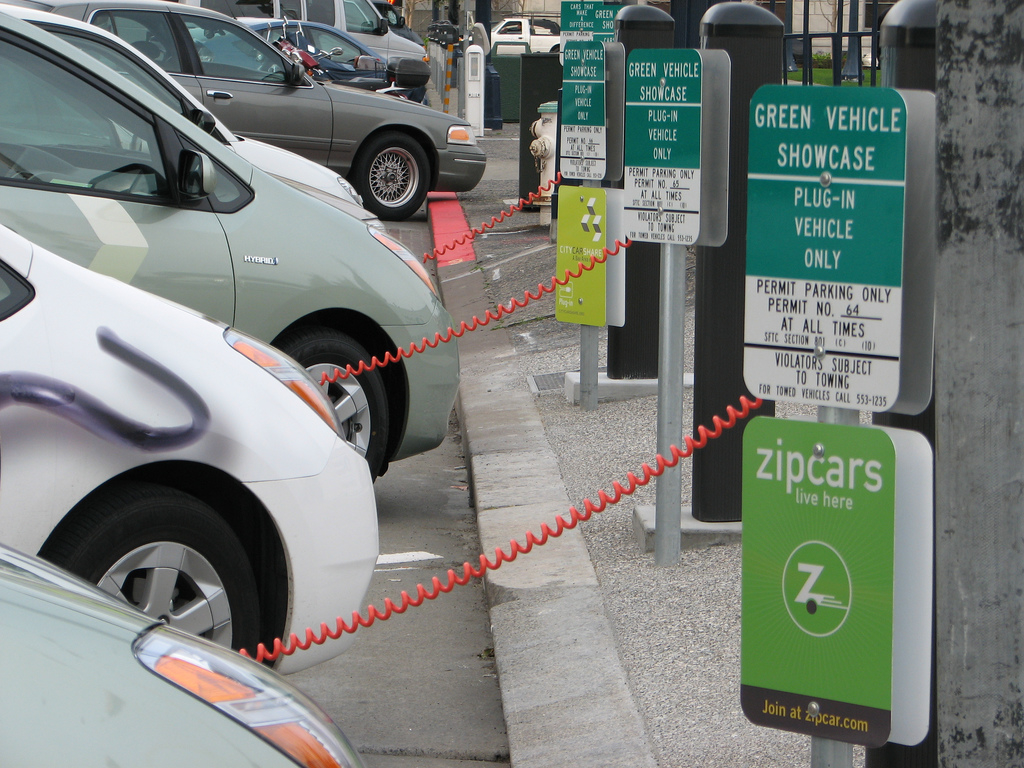 What's happening across the world?

Norway has for a while believed that this is the way forward with 29% of the electric vehicle market in 2016.

Their government has bought the switch from fuel to electric further forward, announcing that from 2025 it will only allow electric and hybrid vehicles to be sold, and it already has the world's largest underground car park for charging electric cars to house them all.

The Netherlands government has joined with Norway in only allowing the sale of both fully electric and hybrid vehicles from 2025, although a lesser 6% of their car market currently accounts for these alternatively fuelled models. 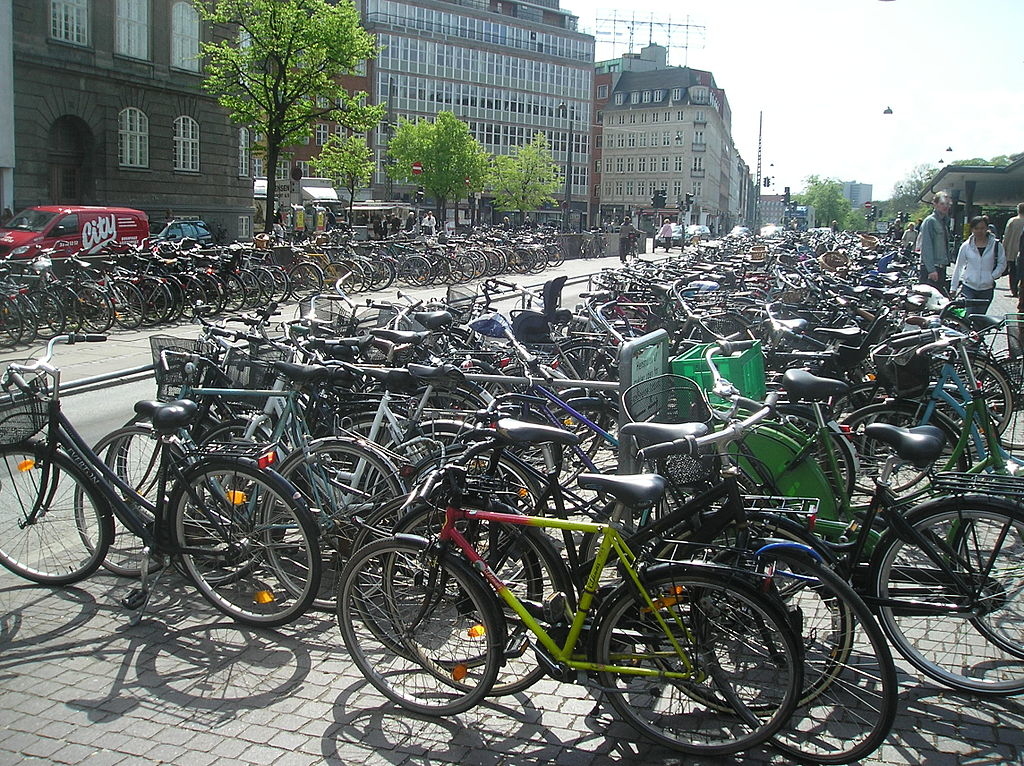 Meanwhile, Denmark's capital Copenhagen, has the most ambitious plans, with an aim of making their bicycle friendly city a no-go zone for diesels registered after 2018 by 2019, along with other pioneering plans to improve the countries air quality.

Like the UK, France is also set bring in a ban by 2040. Paris has already begun restricting access to older vehicles and they aim to phase out petrol and diesel cars by 2030. They have a long way to go though, with just 1.4% of their car market currently comprised of electric and hybrid vehicles.

Petrol vs Diesel - Which Is More Reliable

"China also produced around 40% of all electric vehicles in 2016"

Possibly the most surprising of all is China, who want to be fully electric and hybrid by 2030, with plans to have a fifth of the cars on its roads fully electric by 2025.

This may mean that driving into certain cities becomes slightly harder unless you have the right engine, but you will probably be able to breathe easier.

You also have at least a decade to prepare and buy a new car with one of the possible scrappage schemes coming into force, or possibly move.

The one question that so few decision makers ask is however, where is all the extra electricity coming from? Until that is properly answered, the future may not be as electrified as we think.

What is a catalytic convertor?

The world's first plug in warranty

What is a DPF?